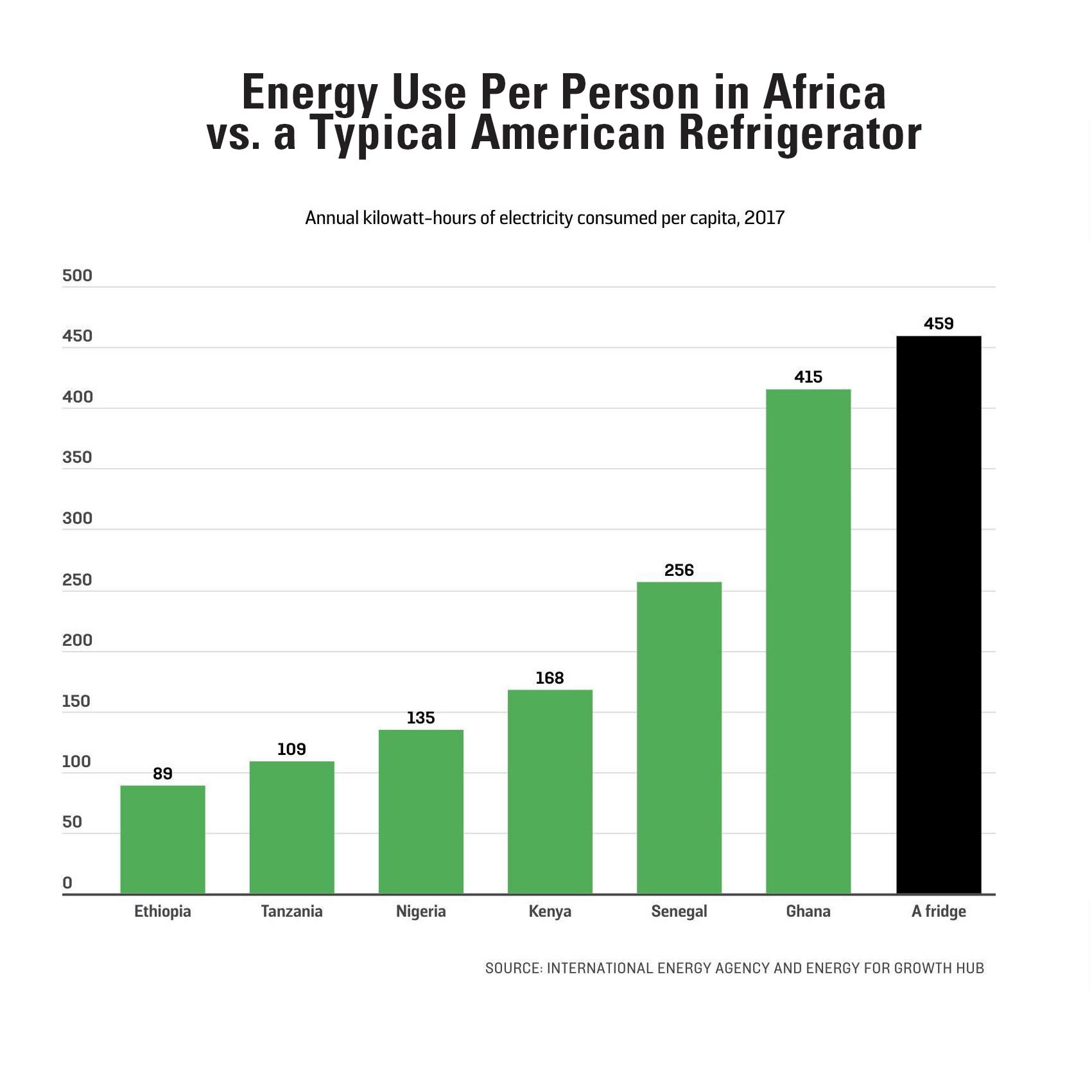 The world’s population is growing and concentrating in cities. This is a process that started with the industrial revolution two hundred years ago and is still on-going in an intense way. A 2011 UN report on human settlements estimates that 70% of the world’s population will be living in cities by 2050. In this context, cities need to develop an economic and environmentally sustainable growth in order to improve the quality of life for all. Cities will have a major role dealing with the fundamental challenges of the 21st century: climate change and other environmental threats; high consumption of non-renewable resources; economic development; growing populations; and ageing infrastructures.
In this context, the Smart City Expo World Congress is the meeting point for companies, public administration, entrepreneurs and research centres to show, learn, share, network and gather inspiration to support today’s development of future cities.
Energy
Cities are a major contributor to CO2 emissions in Europe and America. Forthcoming challenges include improving efficiencies in energy consumption and transport, increasing production from distributed and renewable sources, developing a new ways of grids energy management, boosting energy production on an urban scale, or reducing the energy needs and its environmental impact.
[from the call for papers, smart city world expo congress 2013]

we are happy to anounce that we are invited to present and discuss the ±brick on this occasion,
at the smart city expo world congress 2013 in barcelona.